I stumbled upon a great data set of word pronunciations, and I realized that I could determine words that rhyme with one another. Coupled together with giant data dumps of text (Amazon reviews, Yelp reviews, recipes, every speech of President Obama's, you name it), I generated poems, automatically overlayed them on some nice stock photos, and posted them to Instagram under the pseudonym "Otto Birch".

I never revealed that it was a computer that generated these poems (I guess until now?), and so it was fun collecting a following on Instagram... of humans.

I even published an ebook, which gave me some insight into the publishing world. But sadly, after making roughly $5 from that ebook, Otto Birch retired. 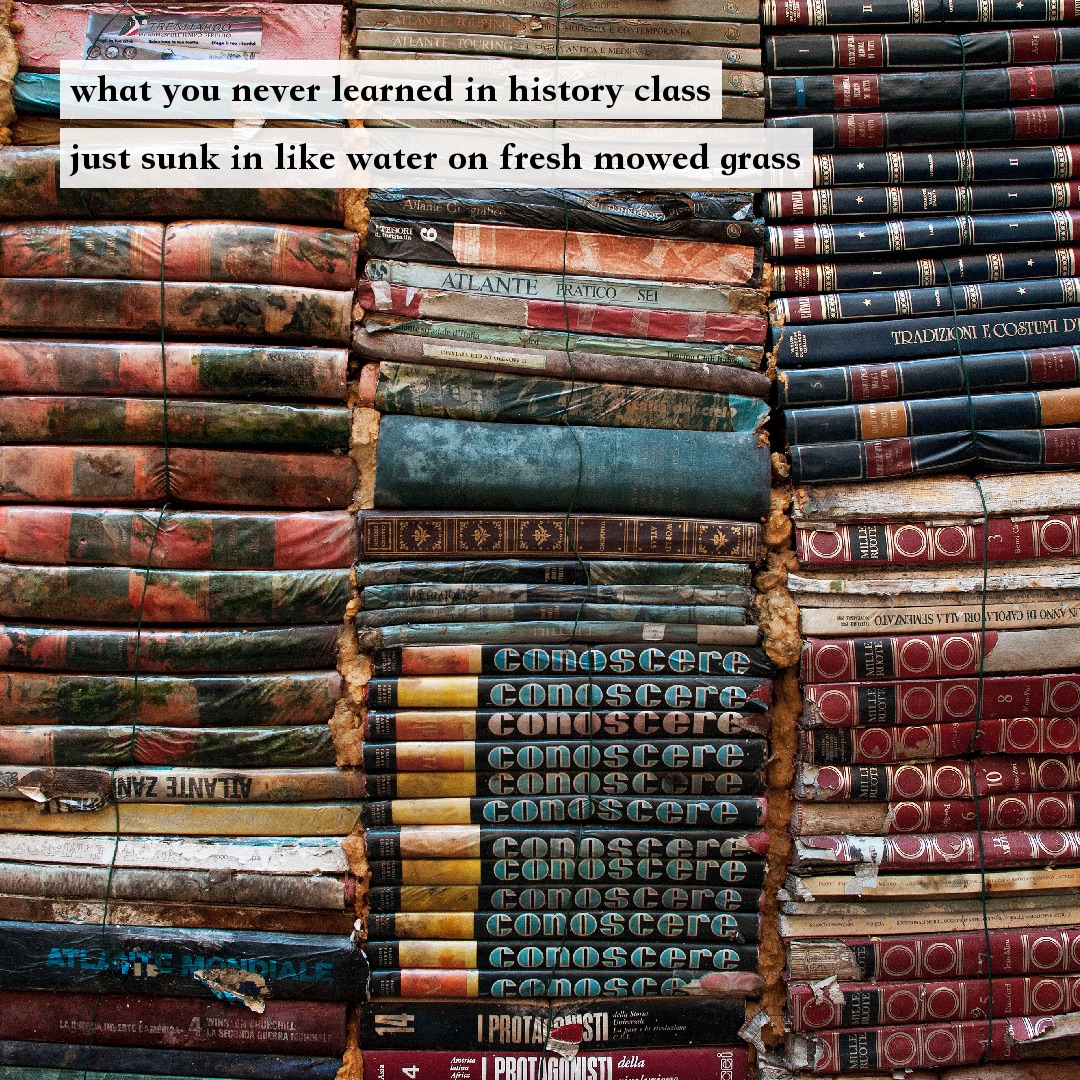 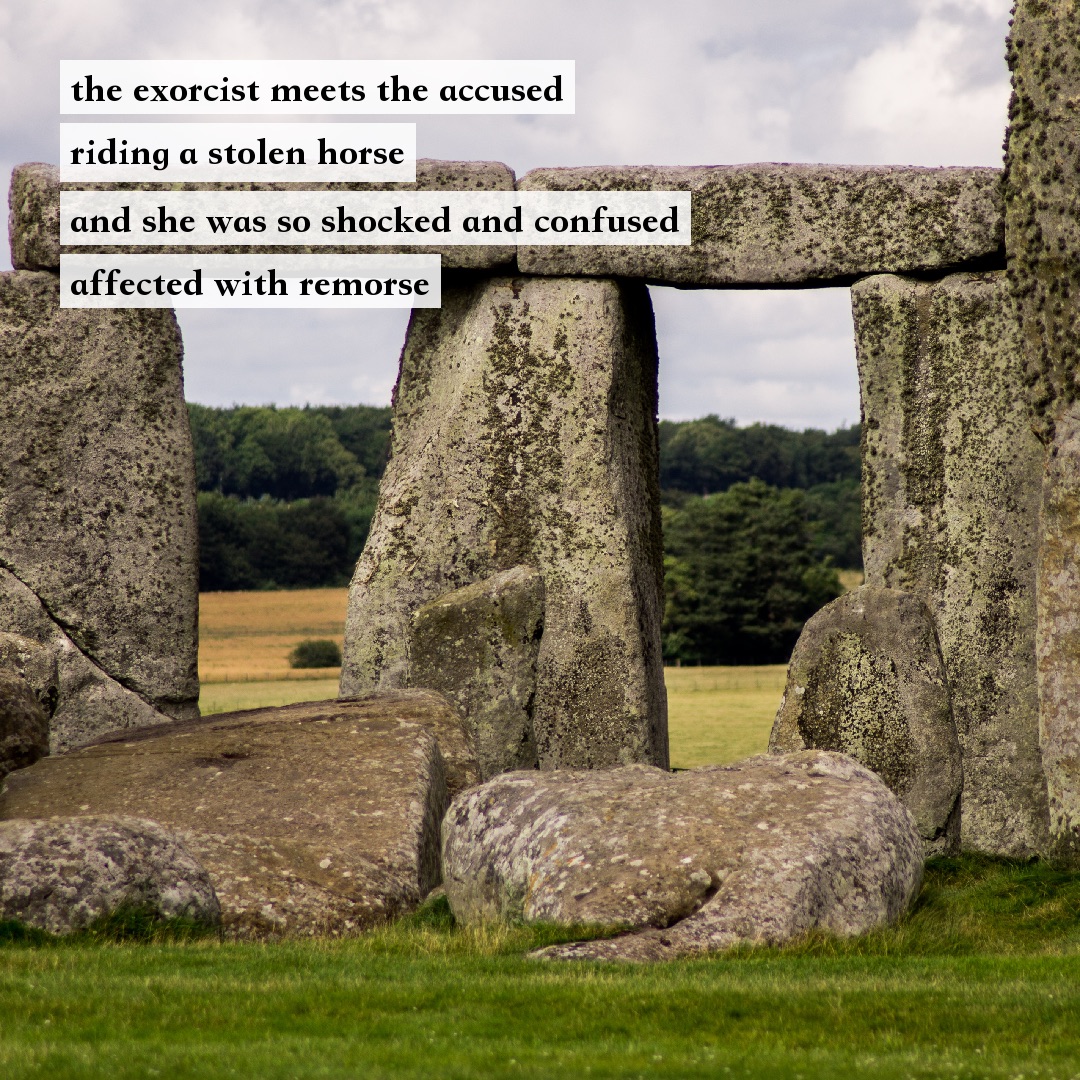 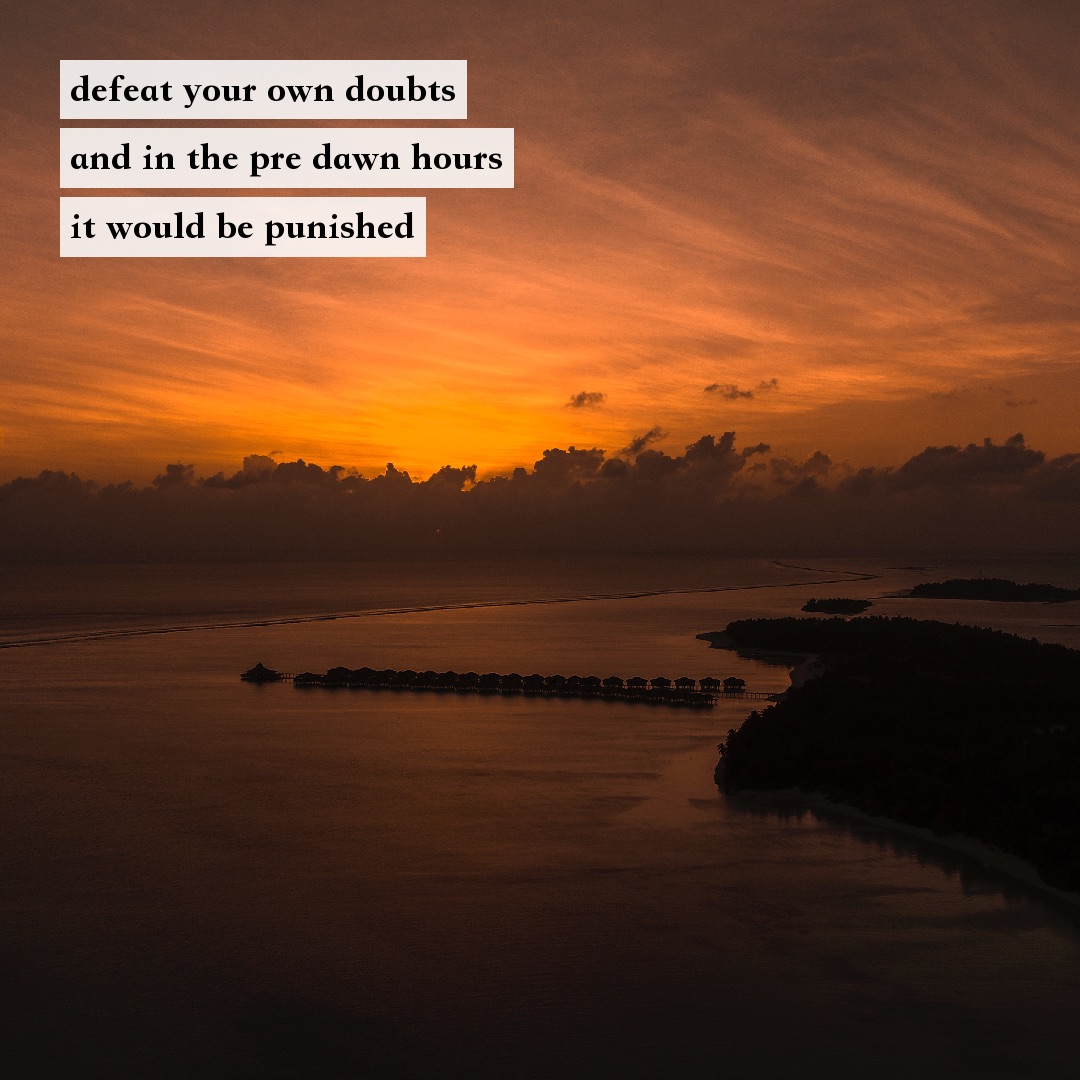 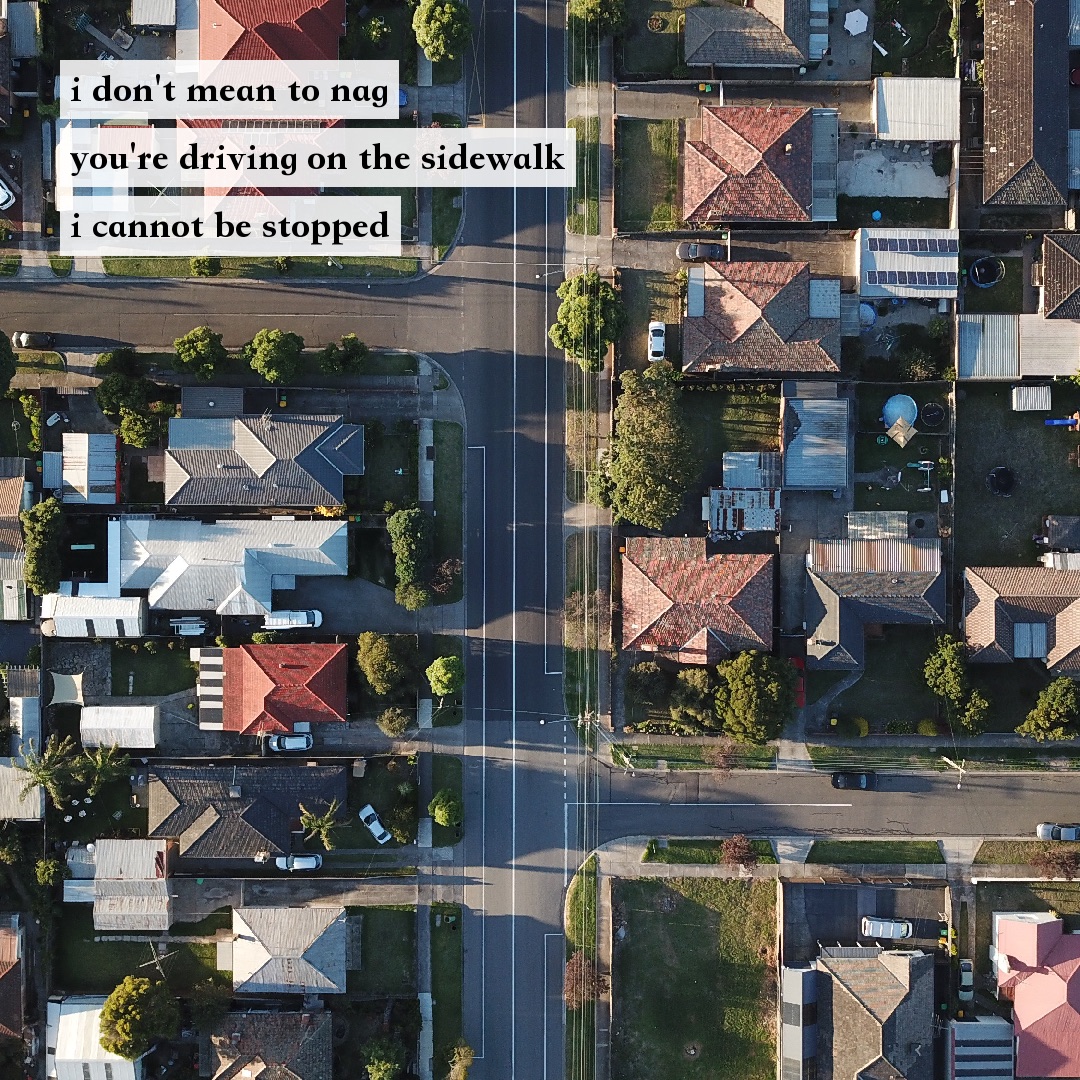 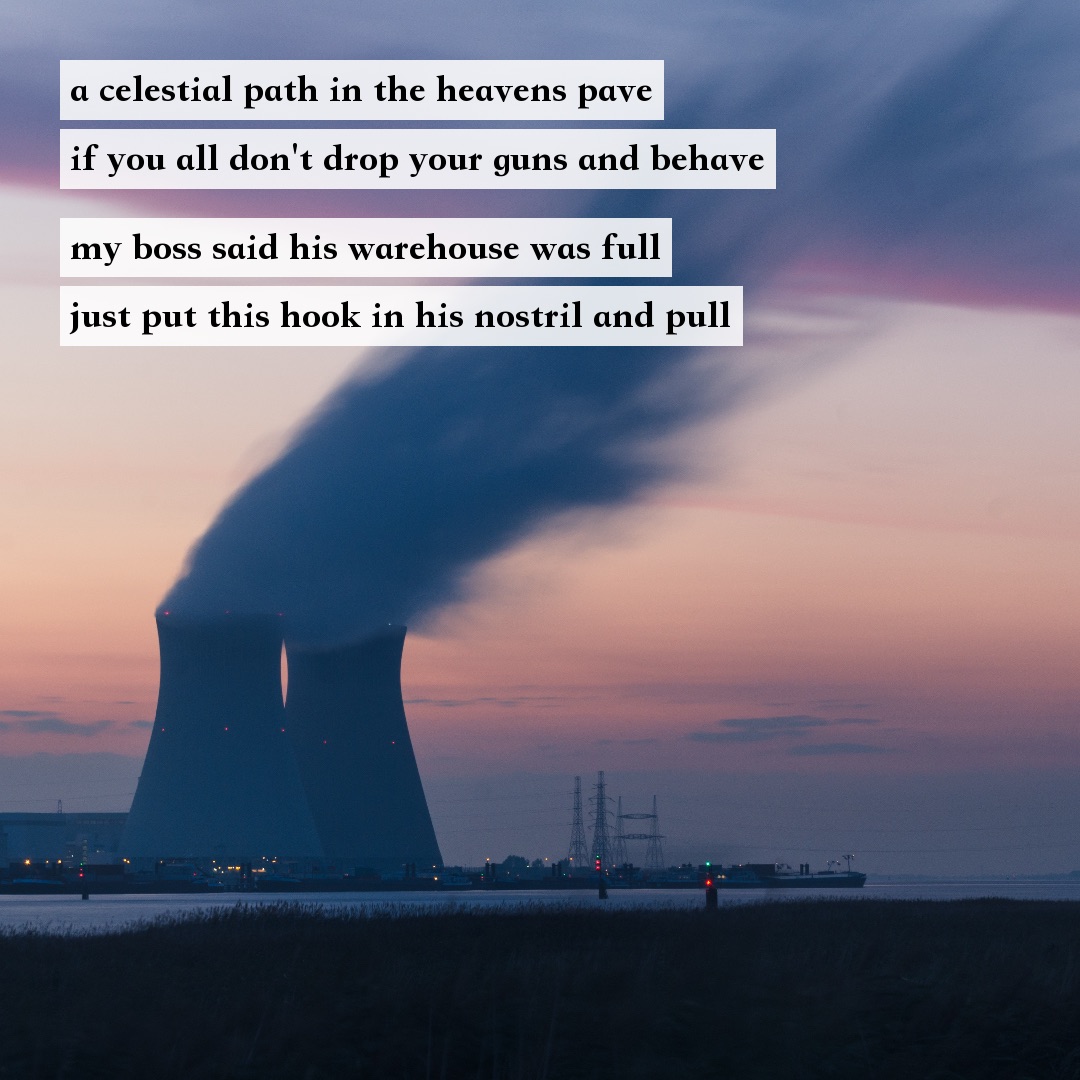